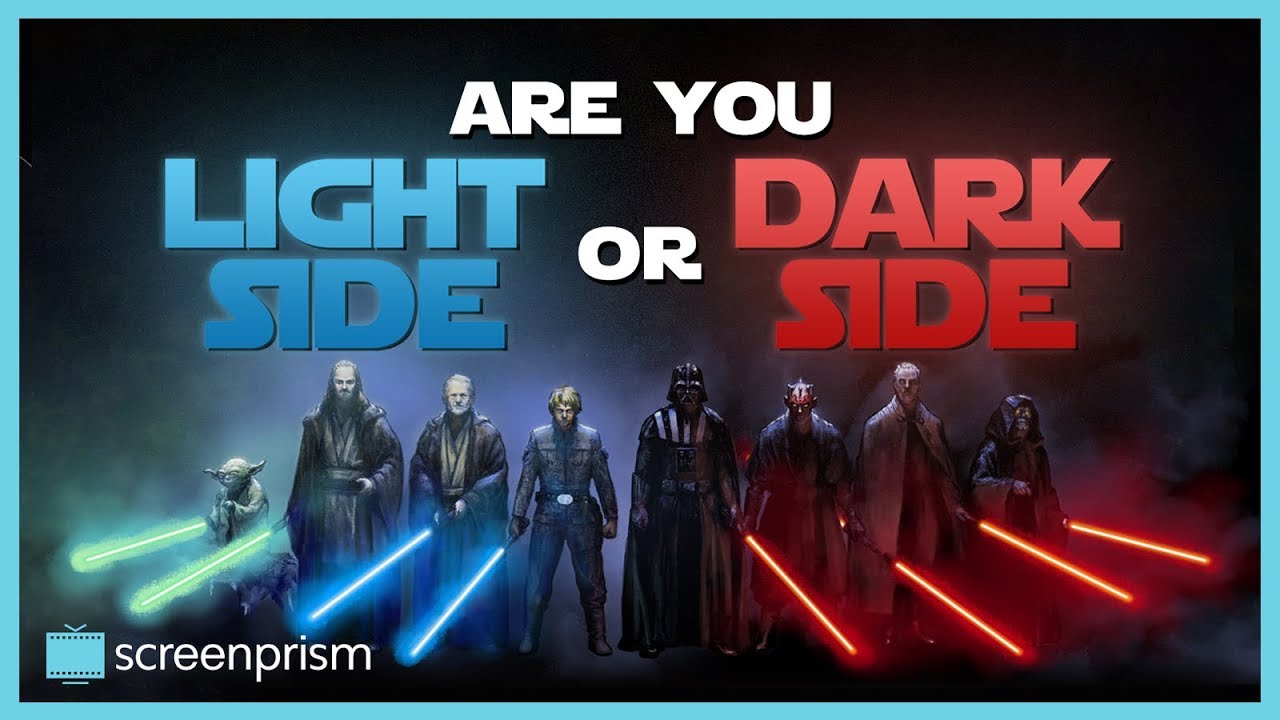 
But then he felt her muscles tense and the finger idly tracing designs on his chest stopped. She had sounded almost fey then, and he could think of more than one meaning to her words. Suddenly she sat up and faced him, eyes boring into his. Her voice was flat and dead, like her words. You fight me now. Here, in this room. To the death. The Slayer's words had given him a moment of fear, but he did not allow himself to show it. Her expression suddenly troubled, Buffy lay down beside him again and curled her small hand around his rough fingers.

Her voice was warm and full again, a lover's voice. You know that, don't you? It's insane," she agreed, before continuing in a hushed tone. We did the impossible, Spike. In this room - we changed reality. We turned this place inside out when we met here for the first time, and every time after. You can feel the difference, can't you, whenever you go back outside.


Maybe we could go outside this room and take the inversion with us. We could push down the walls and make this room larger than the world. We could pull the whole Earth inside out, turn black into white, and light into darkness. You and I, Spike. Night into day and dawn into dusk.

It'd break us if we tried to do it to the whole world. We can't change what we are," she replied brokenly. Not forever. Not even for a whole day. At that time, there were only two people inside - Giles, and Oz in werewolf form. The vampires didn't bother to kill them, for they had a specific task which they wasted no time in executing.

Knocked unconscious seconds after the vampires entered the library but otherwise uninjured, Giles woke in hospital the next day, to Buffy's great relief. But from the first moment he saw her he could tell from the grim set of her jaw and the redness of her eyes that something else had occurred. The vampires had been sent to do one thing only: to let Oz loose on the streets of Sunnydale. Four civilians were killed and eighteen were injured.

The authorities were called in to deal with what they thought to be an escaped wolf from a private zoo. After an extended hunt, they cornered the creature and shot it; but when the body was examined, all they found was the naked corpse of a young man in late teens, his chest riddled with bullets.

Public outcry forced several resignations from senior officials; the wolf was never found. She closed the door and leaned back against it, her gaze numb rather than accusing. He was losing the war and this was the only way he knew to win it, however much it might hurt her. So he said nothing as he came towards her and the tears fell from her eyes. He cradled her face in his hands, feeling the hot tears on his skin.

Slowly he licked the salt tears from her cheeks and eyelids, her throat, his fangs pressing against her skin but never breaking it. He kissed the hollow at the base of her throat, the tip of his tongue lightly touching her skin. She trembled but kept her eyes closed as he undid her shirt, one kiss for every button, lower and lower until he was taking off her skirt. What am I doing?

What are we doing? She hesitated, eyes downcast, and he stepped back. She pulled him against her again. Her voice trembled, eyes wet with tears. She always wore the cross her daughter had given her. She often carried a wooden stake in her handbag. 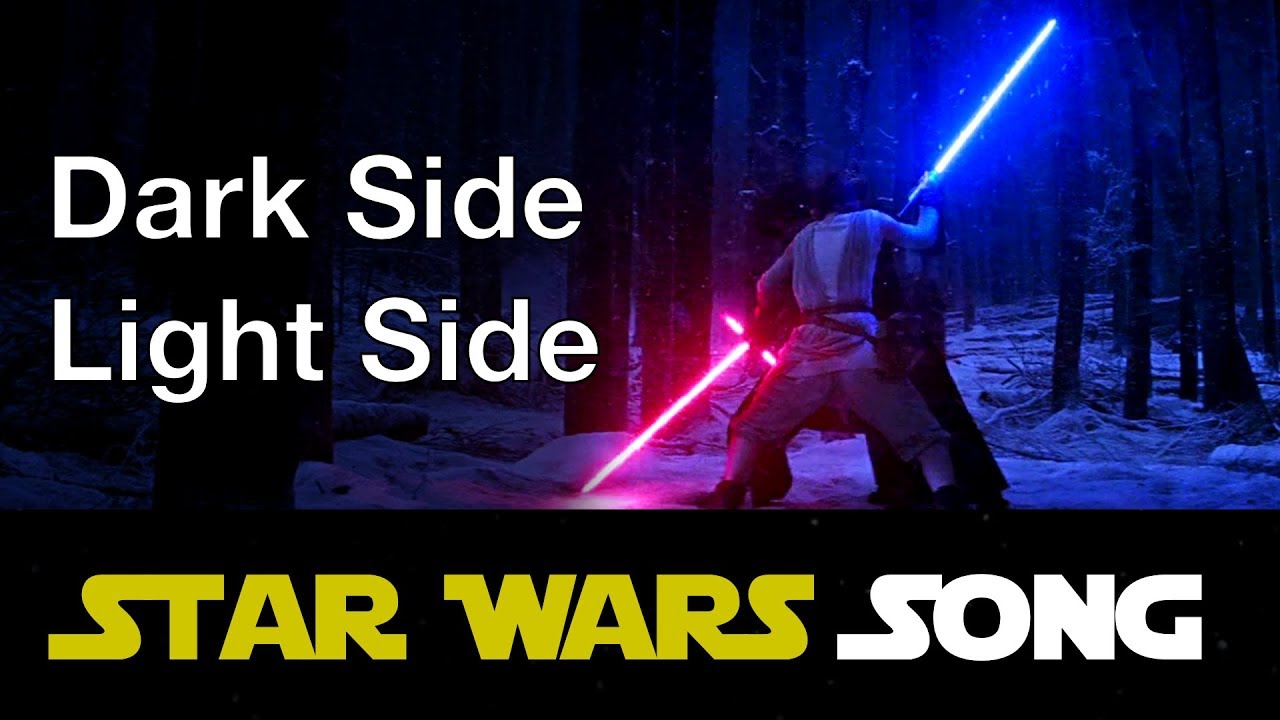 She did not venture outside after dark if she was alone. She did not invite strangers into her home. She kept a bottle of holy water in the kitchen cupboard. Joyce Summers, mother of Buffy the Vampire Slayer, was prepared for all normal vampire contingencies. That is why they struck during the daylight hours. Fumbling for her keys in the dimly lit carpark of a shopping mall, she was attacked by four vampires, handpicked by the master himself.

The coroner found four pairs of puncture wounds, each pair slightly different in size and shape. The vampires drained enough to keep her alive, but only barely. Then they broke her neck. They left the body on the hood of the car, the alarm blaring, and then they disappeared into the city's extensive drainage system. There were no tears this time, but nor were there any words.

She did not require speech for what she wanted to say that night. Buffy left some hours later, still not having uttered a single word in all that time. Spike sat up to watch her leave and then fell backwards onto the bed again, unwilling to summon the energy to rise. He was thoroughly exhausted as he had not been for a long time - maybe not since the early days with Drusilla, he thought, half-smiling at the memories. But as intensely pleasurable as the night's experience had been, Spike was plagued by anxiety.

They had originally come together to feel human again, yet this night had given them release for nothing other than physical desire. Our walls were crumbling, he realised sadly, and not because we are pushing our reality out. The world is crushing us in. Buffy, still hurting deeply from the death of her mother, was naturally not as aware of her best friend's grief as she could have been. Xander and Giles did their best, but it was clear that Willow was not healing.

I Have the High Ground (Star Wars song)

So when Willow simply disappeared one night, Buffy and the others clung to a slim and desperate hope that she had left of her own free will to deal with her grief. The other alternatives were too frightening to speak about, although they thought about them almost constantly. They were half-right. The truth was that Willow had indeed left of her own volition - but her intention had been to end her own life.

Vampires found her on the bridge above the river, staring down at the rushing waters as her fingers loosened their grip on the steel strats of the railing. Recognising her as one of the leading protagonists in the war, the vampires captured her and took her back to their master.

Spike granted Willow her greatest wish and her deepest fear - he gave her the peace of death, and at the same time made her one of his own kind. He gave a non-commital shrug. We don't bring the outside inside, love. That's the rule, remember? Let's get this straight. Did you come here to ask about your little friend? He grinned, the glint in his eyes dangerous, and said nothing. She walked across the room with deliberate calm, looking him up and down as she walked. When they were eye to eye, she stopped and fixed him with a hard stare.

She ran her fingernail down his bare chest, hard enough to draw blood, and smiled coldly as he tried not to squirm. Missing Willow desperately and shaken by the recent successes of the vampires in raids on the Bronze and other public areas, they patrolled as a trio, watching each others' backs and determined not to lose another friend. A fortnight after Willow disappeared they were patrolling a cemetary after midnight when they came across what appeared to be a pack of vampires attacking a girl: Willow.

She saw them and cried out - "Buffy! Help me! The demonic glow in her eyes was like a knife thrust to their hearts and Buffy found herself fighting mechanically as her mind reeled in horror and shock. In the end it came down three against three - Buffy, Xander and Giles faced off against Willow and two of her minions. Before they could attack, Willow reverted to her human face and lowered her hands, twisting them together in the gesture they knew so well.

I'm still Willow. Willow stood there so quietly, lips curved hesitantly, in her cute red sneakers and fuzzy sweater, that Buffy did not have the will to plunge the stake into her best friend's heart. And Willow knew it, her eyes glittering as Buffy slowly lowered the stake. It was all the vampire needed and before Buffy could blink, Willow had leapt forward and seized Xander, sinking her teeth into his neck.

He was dead within moments. Willow dropped the body on the ground and licked her lips appreciatively before turning to Buffy again. Then she was gone. Giles lowered the crossbow. The other two vampires, sensing that the night's fun was up, exchanged glances and then ran for it. Buffy, starting to cry, was too heartsick to pursue them and Giles simply offered her his hand.

The Slayer and the Watcher stood in the cemetary a long time. They came together with all the tenderness that had been missing from their last encounter. Their fingers entwined together, her mouth against his. They lay together in the darkness as the rain pattered softly down against the windowpane. She murmured odd phrases to the night, snatches of song, questions she didn't expect him to answer. He could hear a sad smile in her voice and wondered if she herself knew it was there. At one point she might have said that she loved him, but if she did it was in a breath so faint that even his senses could not know for sure.


Just the thought of it made him shiver inside. He would never hear those words, he thought sadly. Not from her. He, as always, said as little as possible. Buffy wondered if he even heard the words she said - perhaps he only registered her voice as a stream of sound, a soft undercurrent to his own musings. She could never read him, both in here or outside, and sometimes it was part of his appeal; other times it annoyed the hell out of her. I love you, she thought and was startled to feel her lips moving. He didn't react, and mentally she relaxed - he hadn't heard.

But the next part she forced herself to say aloud. She had delayed it too long. She sat up and looked down at him, expression serious. This time she meant it. Only sad. I do so admire your persistence. Ready to die? Your weakness will not be my downfall! You have failed me for the last time And now you shall die.

Give in to your anger. With each passing moment you make yourself more my servant. If you will not fight, then you will meet your destiny. Your emotions betray you Let your anger deepen your hatred! Physical strength. Forget about them. Force choke them. Make a voodoo doll of them. Roundhouse kick them.

Send your droids to take care of them. Haunt their dreams. Turn others against them. Seek painful revenge. Break a deal. Make up stories. Lose your temper. Make them feel dumb. Tell them what to do. Give them attitude. Sneak up on them. Ghost hunting. Attending a show. At the local watering hole. Spending time with family. Spending money.

Your mom. Your wife. Your family. Your kids. Your boss.

Your followers. Your brother. To gain power. To seek revenge.